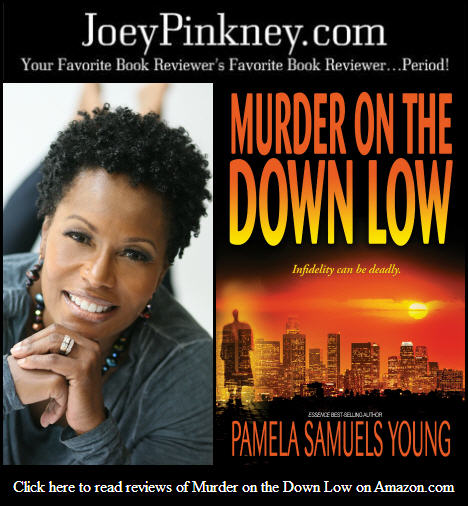 12 thoughts on “5 Minutes, 5 Questions With… Essence Bestseller Pamela Samuels Young, author of Murder on the Down Low”