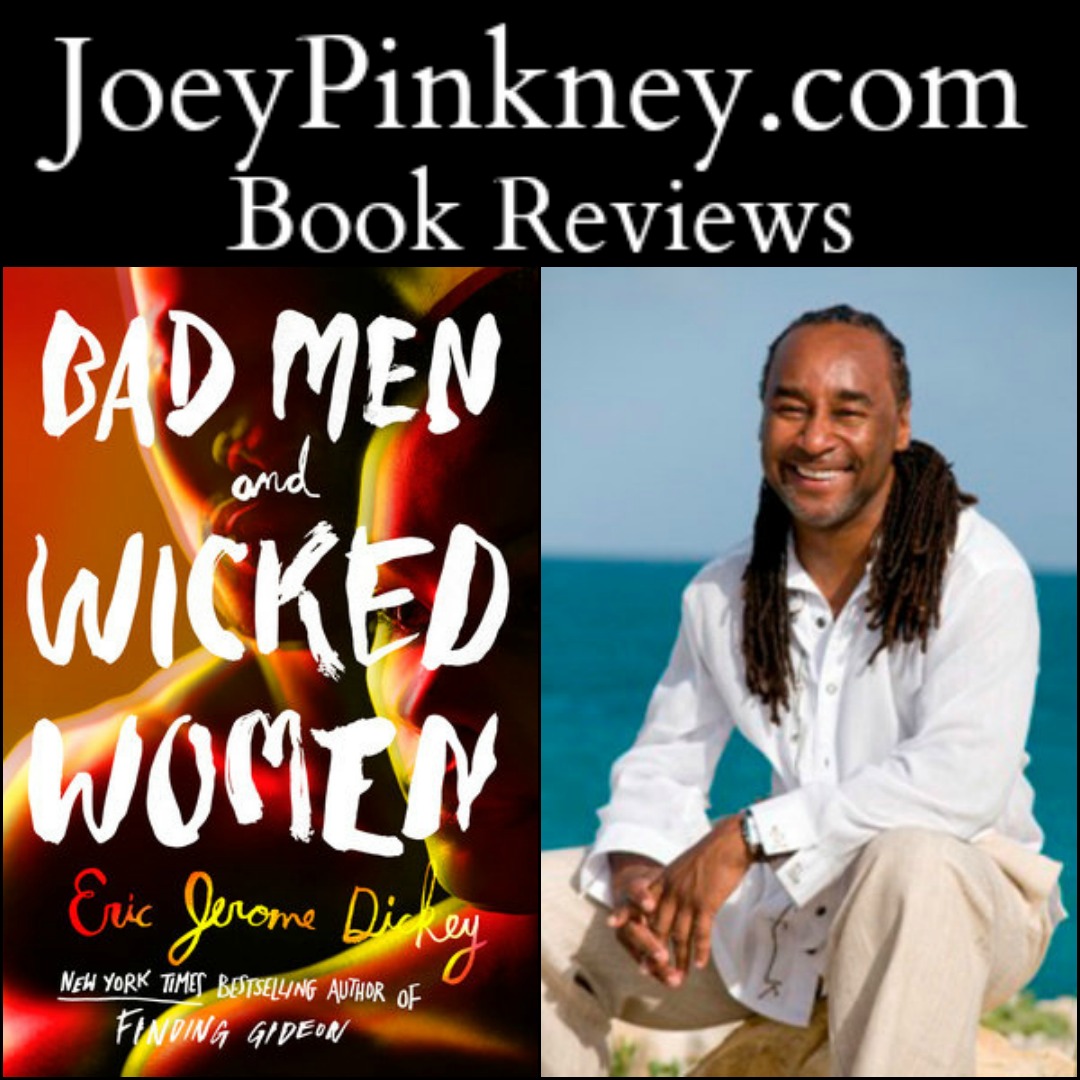 “Bad Men and Wicked Women.” The title alone is sure to pique the interest of any die-hard literary voyeur. In his latest novel, author Eric Jerome Dickey uses the magnetism of Los Angeles County as the canvas for his hypnotic story.

The novel centers around Ken Swift, a West Coast transplant from the Deep South. He is an enforcer for a mysterious crime boss. His best friend and partner-in-crime, Jake Ellis, is a Ghanaian hunk who is as mesmerizing to women as he is intimidating to men. Handing out knuckle sandwiches is their bread and butter. And taking a few is par for the course.

Eric Jerome Dickey opens “Bad Men and Wicked Women” with an impromptu meeting in a public place between Ken and his adult daughter Margaux. Prior to that meeting, he had not seen her since she was a baby. Margaux’s mother, Jimi Lee, also Ken’s ex-wife, snatched their child and virtually disappeared many years prior. That whole situation gave him a broken heart, but this father/daughter reunion quickly unravels to be anything but a Hallmark Moment. 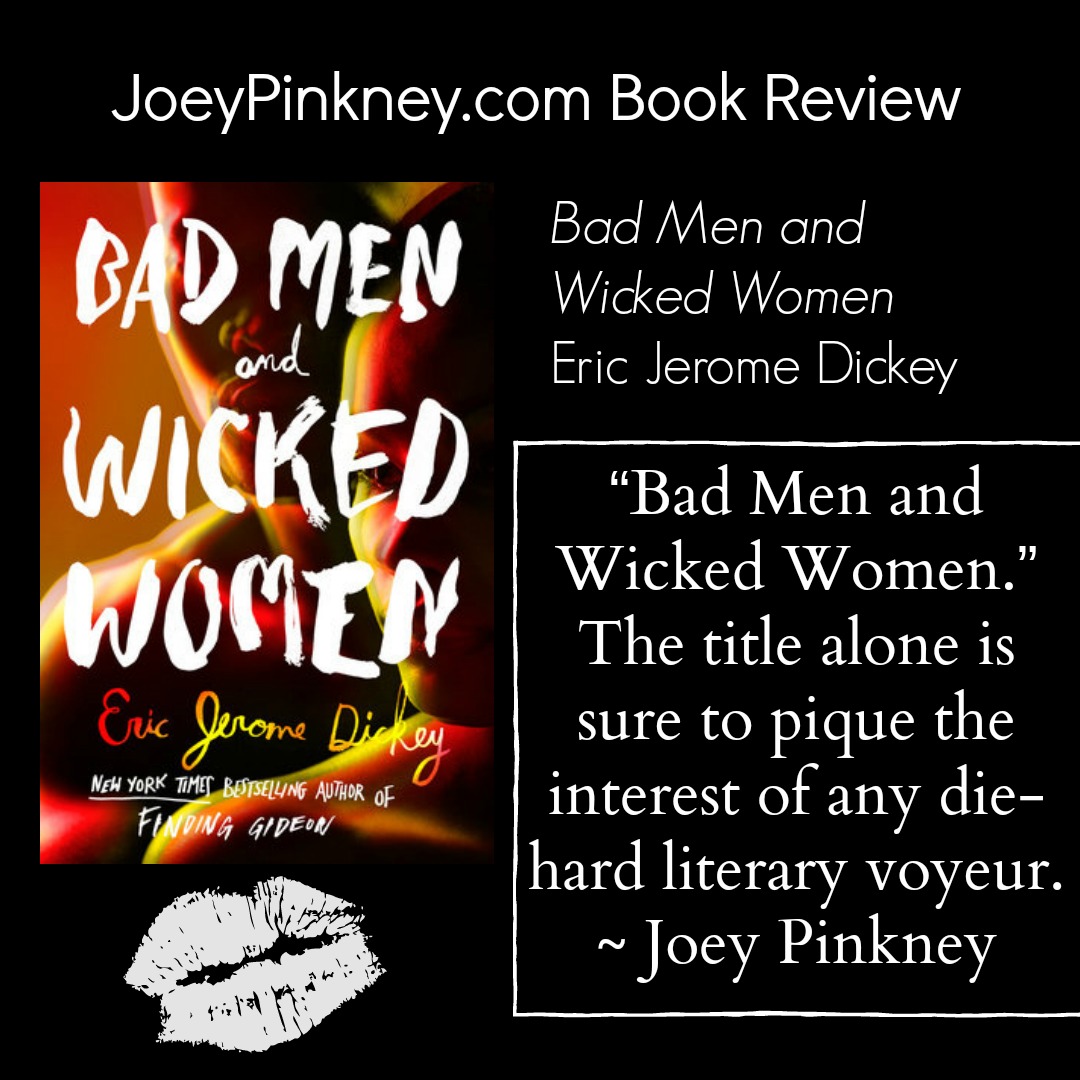 Ken’s beautifully brown, half-Ethiopian womanchild is standing before him with bleached skin, demanding $50,000 cash with a tight deadline. To show she means business, she threatens Ken with the name of a person from his past. The name is that of a man killed and disposed of by Ken and Jake. After that utterance, nothing is ever the same for Margaux, Ken or Jake. The palpable tension between Ken and Margaux will get your adrenaline pumping. The chain reaction of events that comes afterwards may give you a papercut.

Throughout this adventure, Ken Swift will give you one to grow on. He’s well-read, deadly and down to Earth. He has real-world problems and true-to-life conversations and opinions. His partner Jake is equally deadly and just as informed and opinionated, and maybe a little more promiscuous…

As they navigate the beautiful and historic Los Angeles County, and the twists and turns of the plot, the author effortlessly gives you the lay of the land, citing numerous landmarks, thereby adding a crisp realism to this novel. Dickey also takes the time to focus his literary lens on the people who live in the different communities, giving the unseen and unaccounted a much needed voice. 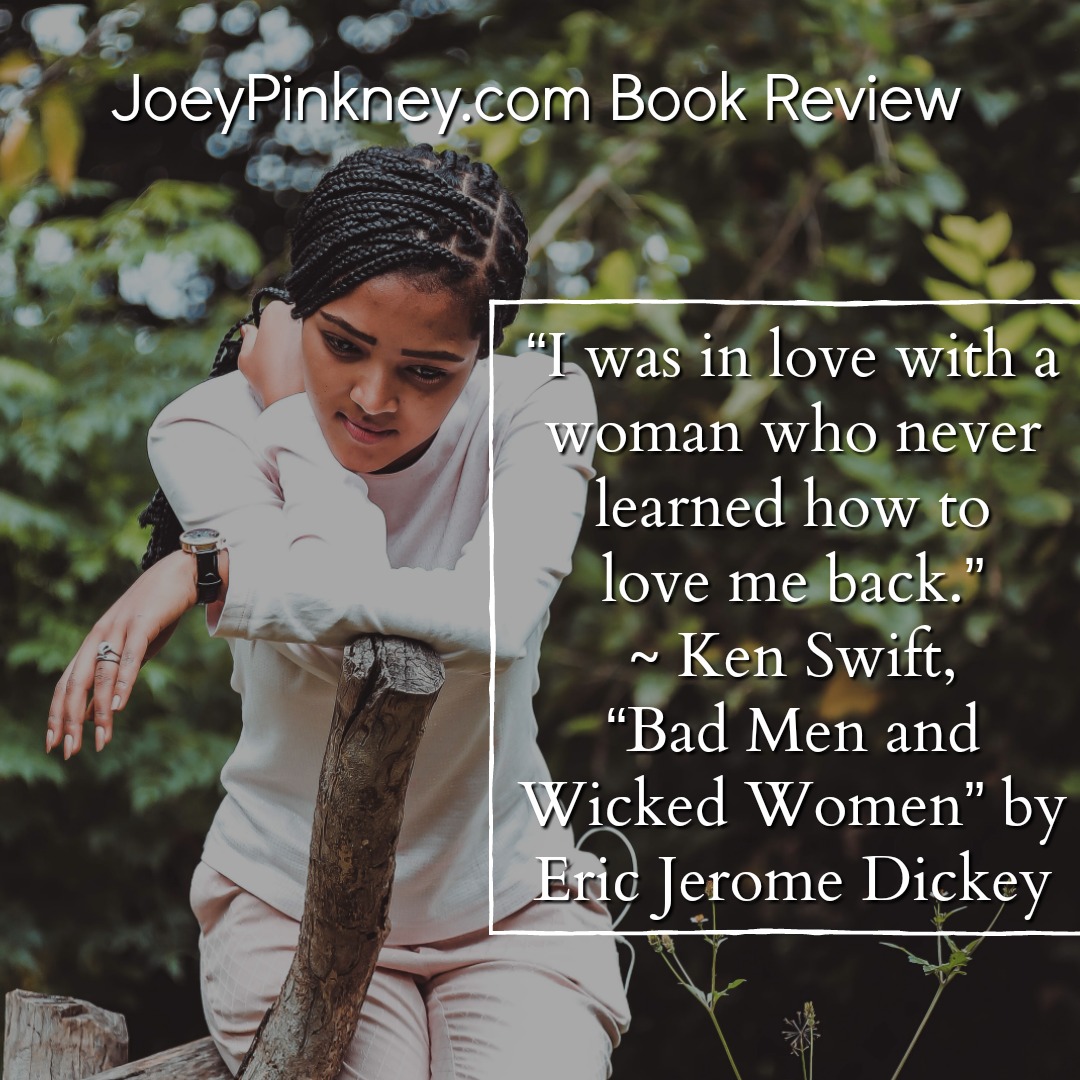 In some ways, Ken’s initial meeting with Margaux foreshadowed his awkward interpersonal relationships with various women. Jimi Lee still has a place in Ken’s heart, even though the way their marriage ended almost took Ken’s life. His current relationship with an R&B starlet Rachel Redman is driven by equal parts love, lust and violence – crazy to watch. Then there’s the lusty tension between him and the woman in the window across the street from his apartment, the African-Brit Bernice Nesbit. Let’s say he’s not a textbook womanizer, but he’s not a saint, either.

Eric Jerome Dickey takes his readers on yet another exploration into the human condition in by blending together an unlikely cast of characters and decadent situations. Sex, violence and intellect pursuits swirl in and out of the reader’s focus in a seductive, offbeat rhythm. There are a lot of facts, not alternative facts, put into perspective in this drama. The chapters are seamlessly dovetailed together by deceptively clever action, suspense and dialogue passing you from section of the book to the next like an Olympic relay team.

There are intricate fight scenes and insightful conversations along with the proper use of pop culture references. For those who like to take their minds off of the stress of everyday life, this book is perfect for escapism. For those who like to read fiction that makes you think while you turn the pages, there are a plethora of dots to connect for the critical thinker who likes a deeper conversation. Either way, “Bad Men and Wicked Women” is a great reading experience. 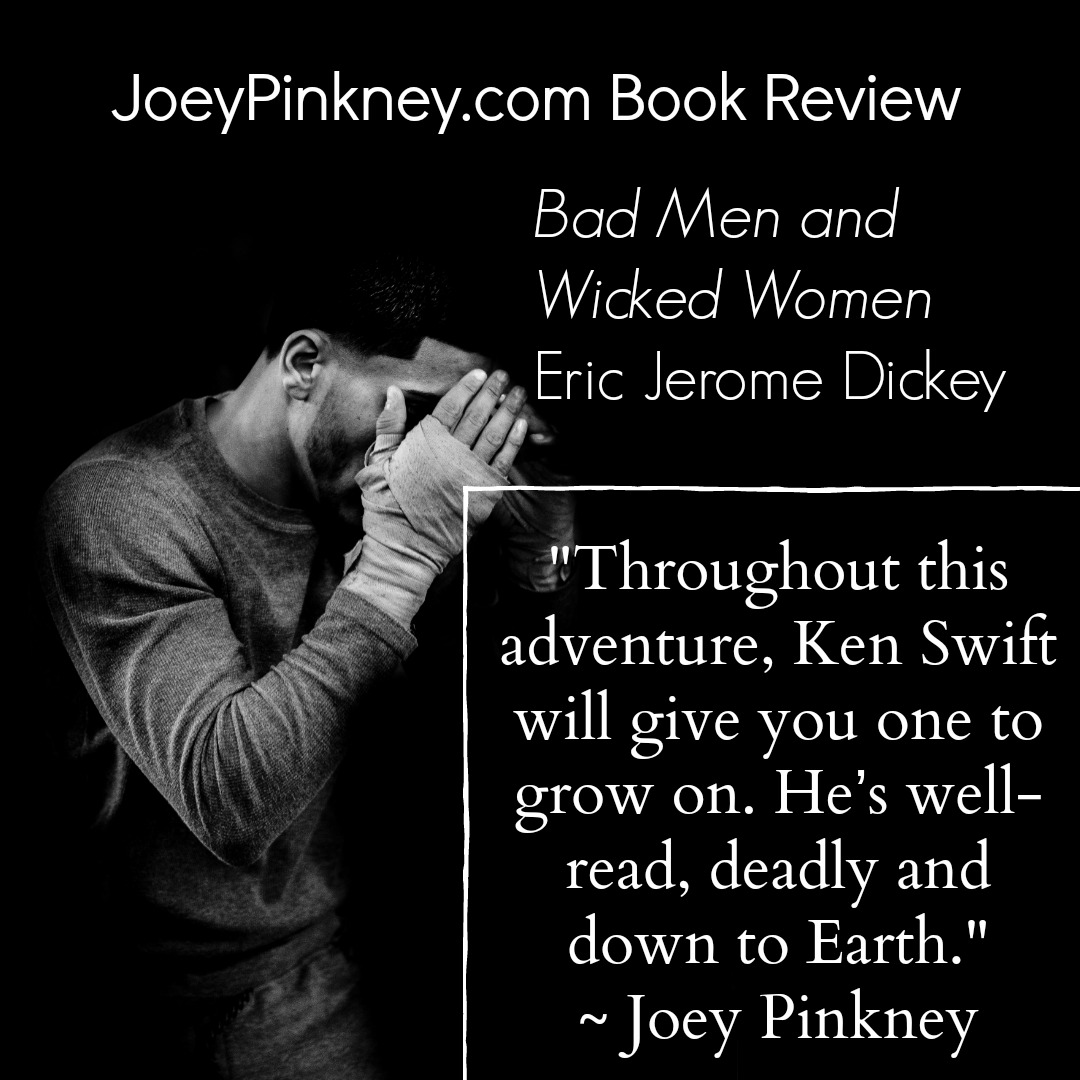