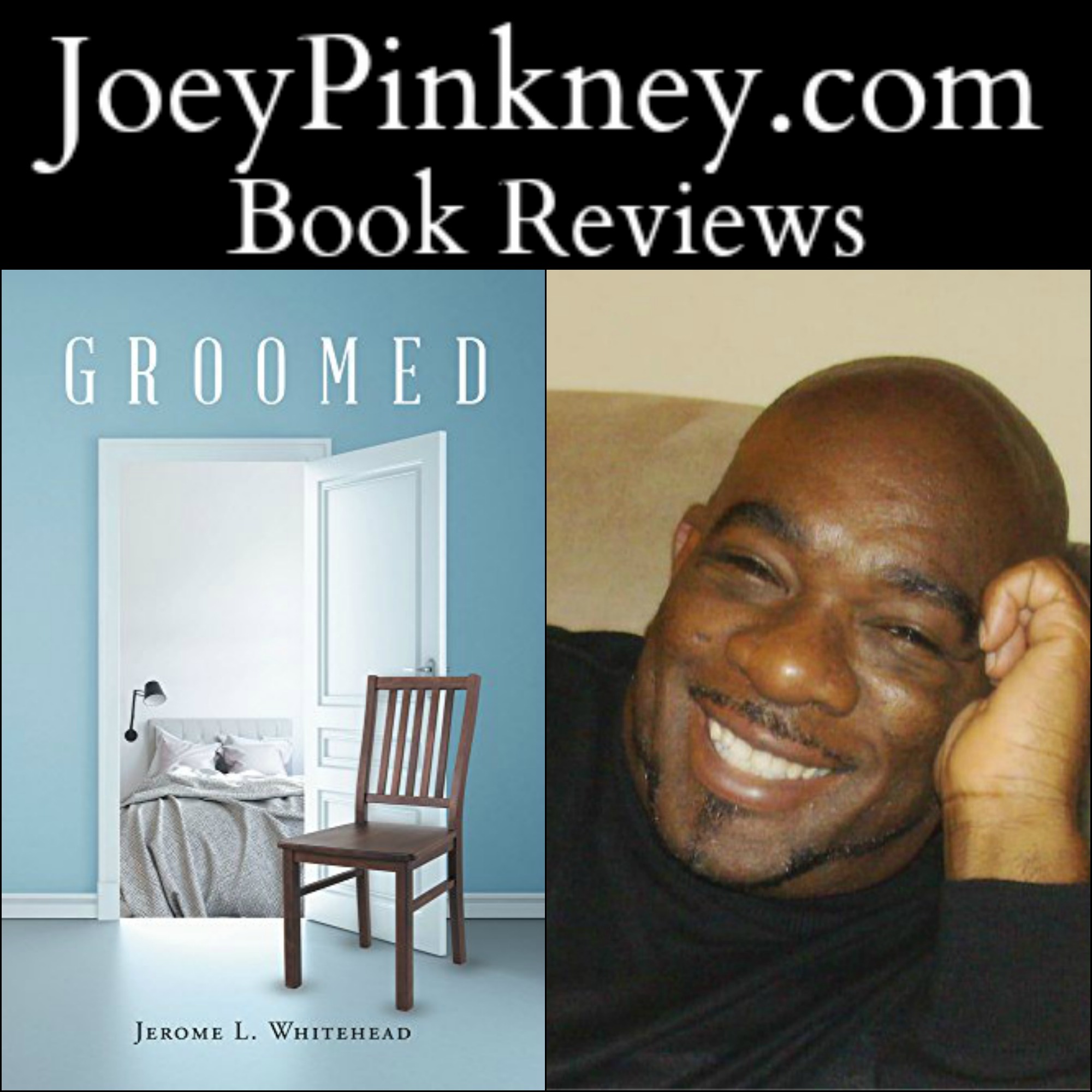 “Groomed” is a cautionary tale for adults who endured childhood molestation. Author Jerome L. Whitehead takes an intimate look at his life from childhood to middle age. The author shares his journey from confusion to clarity. He also describes the psychological damage he suffered at the hands of grownups.

Whitehead’s sexual encounters with adults warped important aspects of his personality throughout his formative years. For example, his need for acceptance developed into an unhealthy obsession. He still engaged in friendships and relationships like other kids his age, but it came with the baggage of his carnal knowledge. The author’s molestation by older men was a huge obstacle to his growth as a man. “Groomed” shows how Whitehead, in time, put his past, present and future in perspective. By doing so, the author regained control and his confidence. 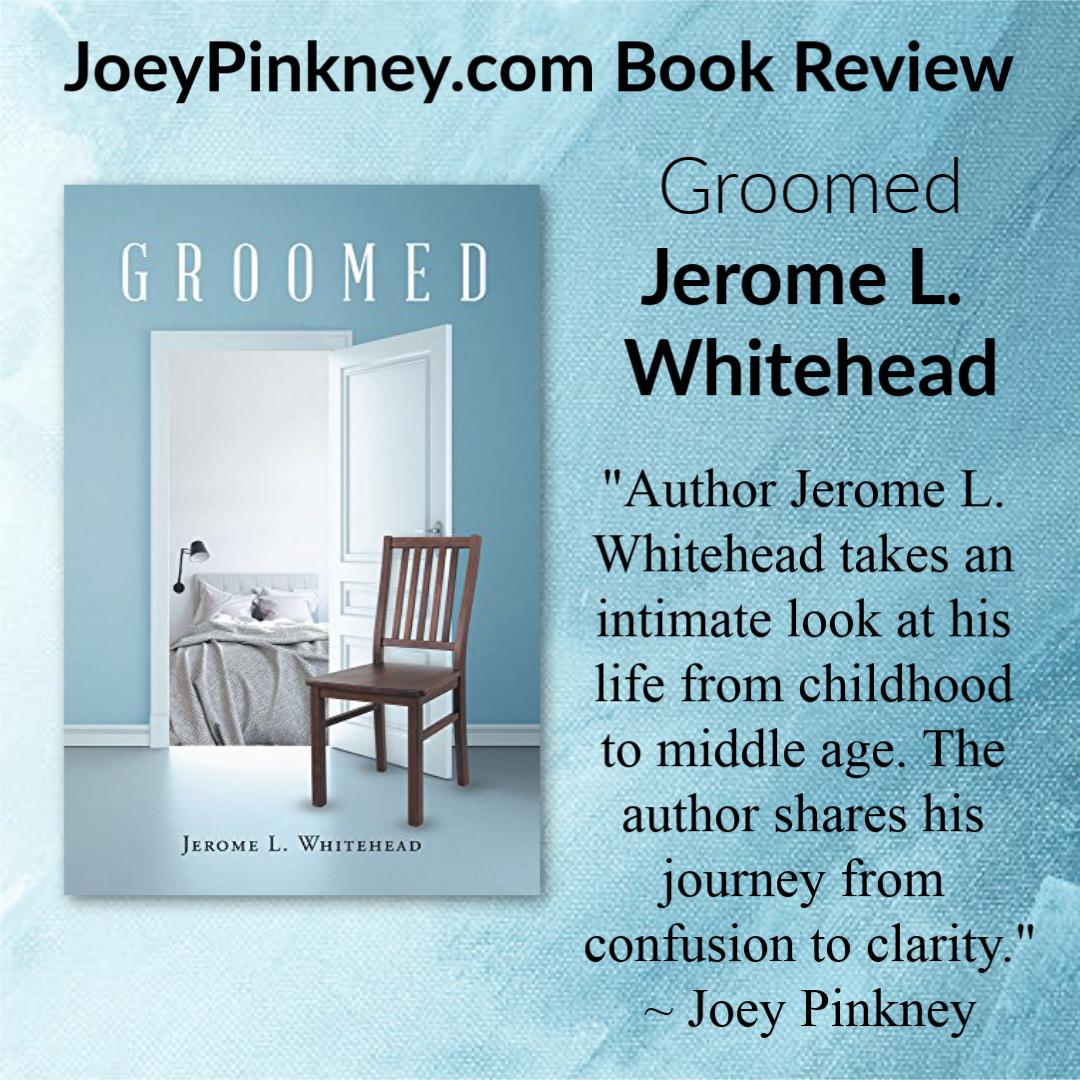 The imagery and choice of title are witty. The book cover shows a safe place – a chair, an open door and a bed. It actually symbolizes a multilayered trap, which is written about in the book. When a child is being made ready for a sexual situation by an adult, that child is being groomed. Most people’s minds jump to the most extreme forms of abuse. Yet, Whitehead hones in on the more subtle and less overt techniques predators use. One of his assailants closed the door to his bedroom and propped a chair under the doorknob. This man groomed a young Whitehead to feel that he was safe. In hindsight, the author realized the entrapment.

Whitehead shares his ordeals while encouraging his readers to face theirs. This book also speak to the people who have family members and loved ones who struggle with being molested. His tone is candid, and his writing style is straightforward. This makes reading the book and understanding it very easy. He shares from a bird’s eye view, paying close attention to subtle details. He specifies the difference between inappropriate sexual behavior and succumbing to cunning advances. Both were wrong and felt good. Children exploring their sexuality isn’t unusual, but an adult’s manipulation of that exploratory time is inexcusable. 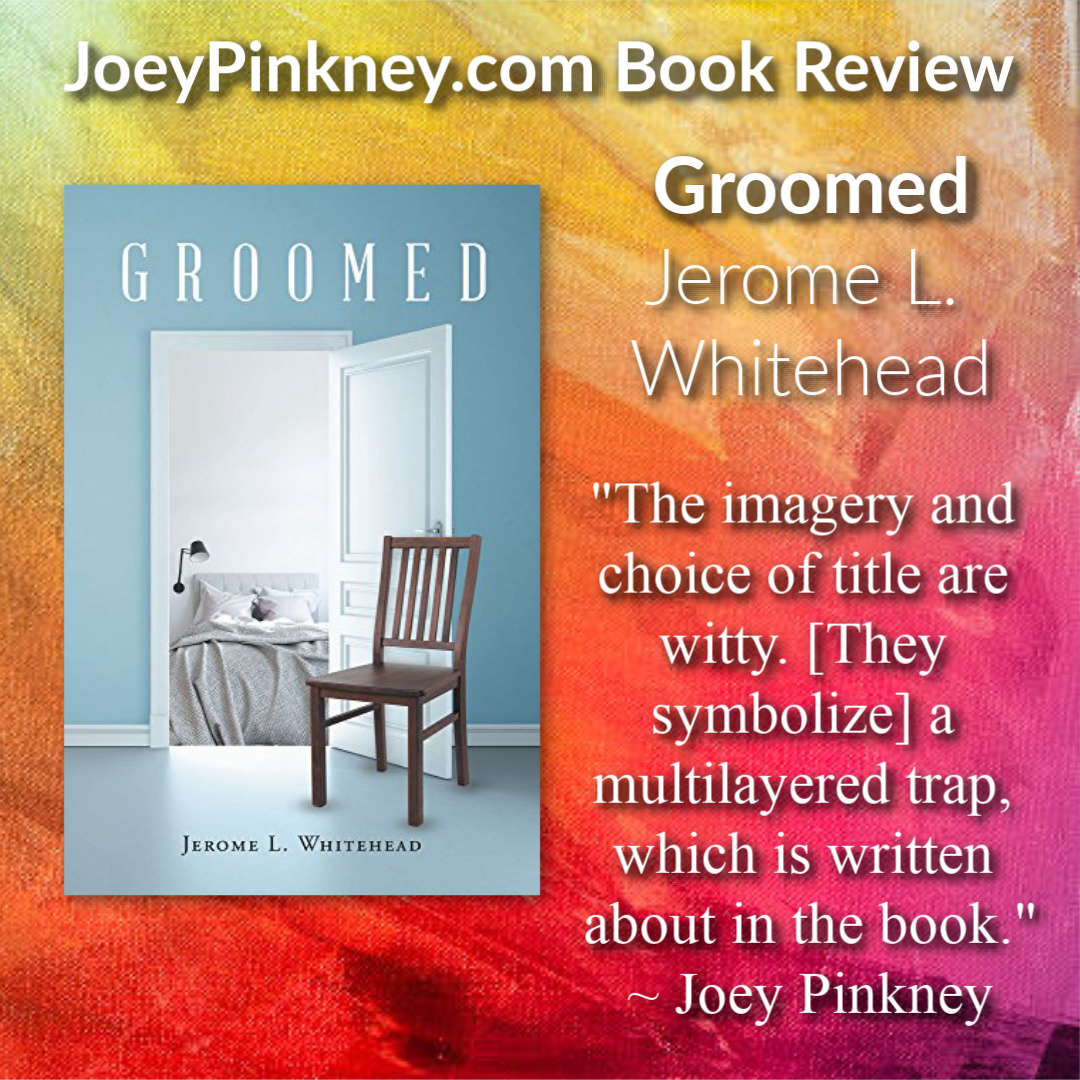 There are many layers to Whitehead. He grew up undeniably Black. In some social circles in school, he wasn’t considered Black enough. He was a boy who liked boys. He grew up during the 70s and 80s in a place where homosexuality came with public ridicule and violence. He even had a functional heterosexual relationship during high school. (It ended with a quote that will break your heart.) The perfect reader for “Groomed” is most likely to be the one who will not seek out a book like this. Most people push their darkest secrets to the deepest depths of their souls. They never deal with certain complicated issues in their lives. Most people are drowning in their day-to-day lives, their right-now struggles. They refuse to see how negativity from their past will continue to affect their future. 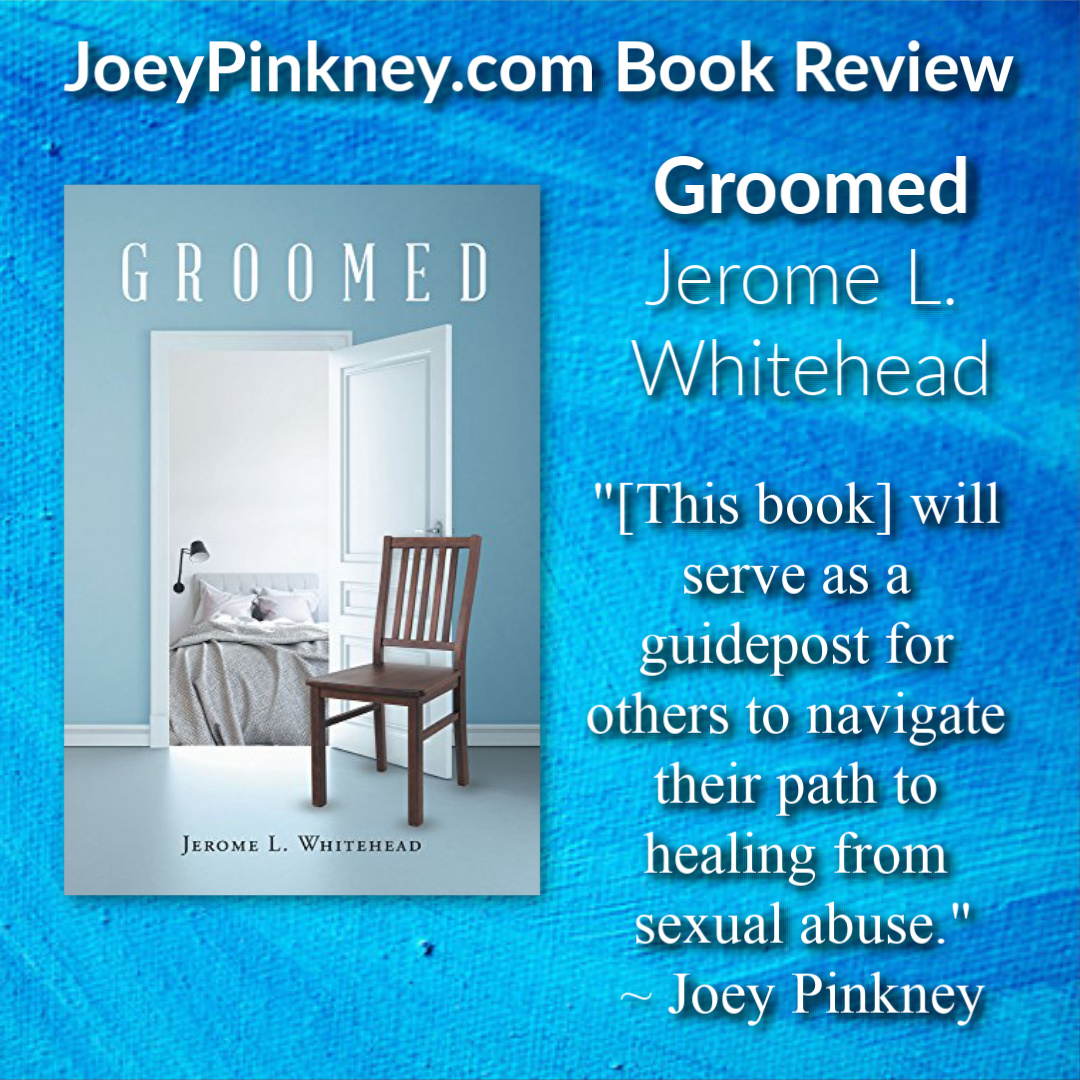 That is the irony of “Groomed.” Whitehead did not think to dissect his past until he interviewed another author. That author wrote a book sharing his own trials and tribulations stemming from the juxtaposition of homosexuality and child molestation. With that said, Jerome L. Whitehead confronted a delicate topic with honesty and empathy. “Groomed” will serve as a guidepost for others to navigate their path to healing from sexual abuse.