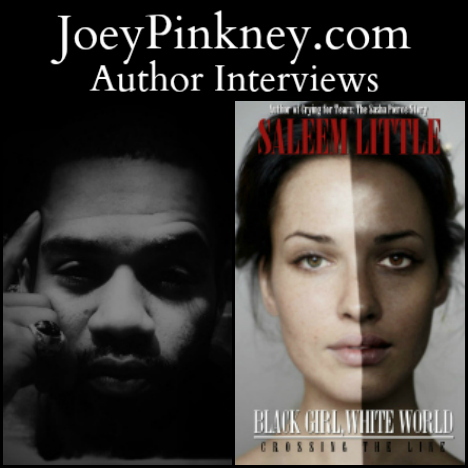 Saleem Little:  I was inspired to write Black Girl, White World from an internal disdain for the trivial things that men deem worthy of warring or fighting over. Also the realization that most prejudice, and most misunderstandings, stem from ignorance. More often than not people seem unable to escape the matrix that conditions their ideas and systematically helps to form their habits and coerces their decision-making. END_OF_DOCUMENT_TOKEN_TO_BE_REPLACED