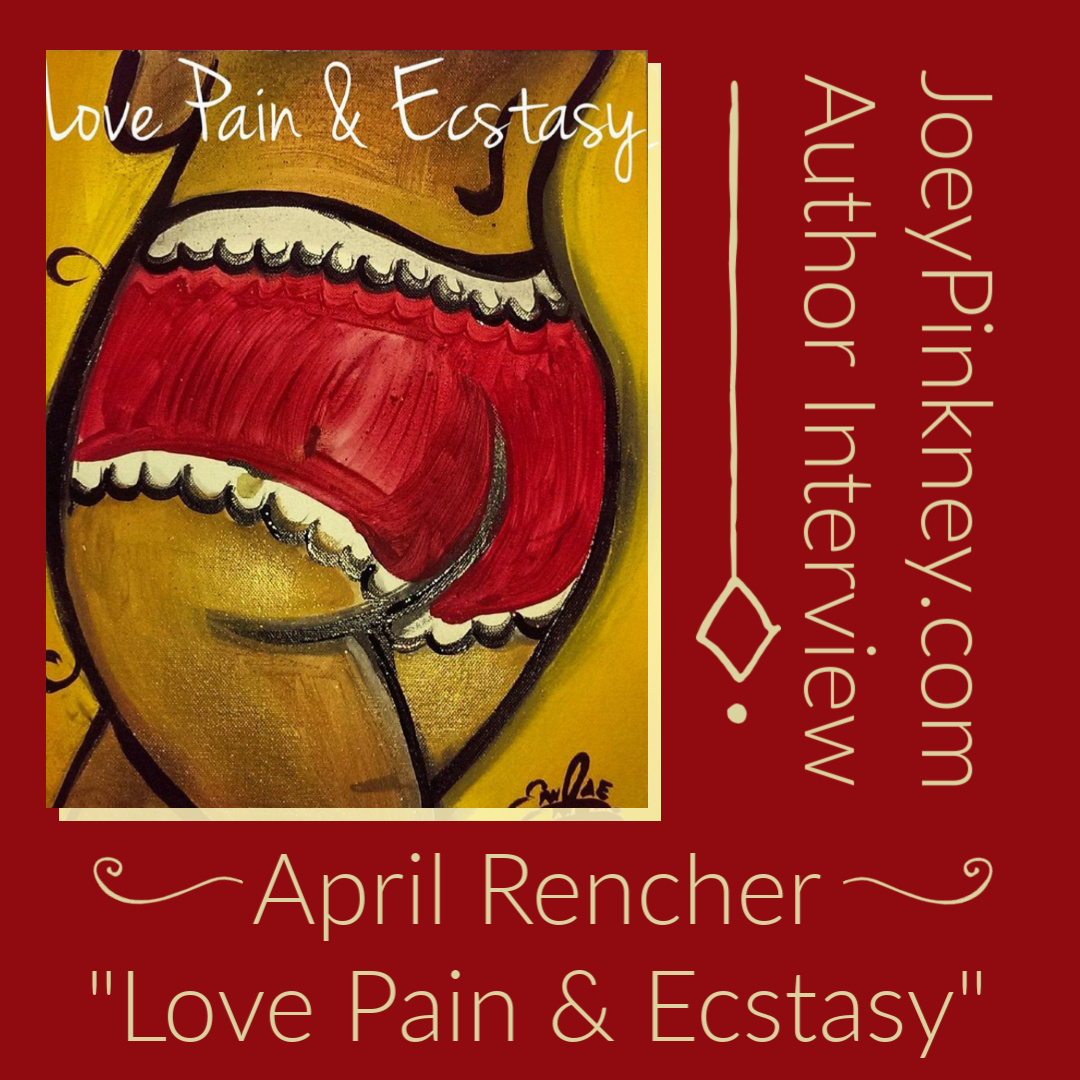 Gee and Rell are making their way out of middle school, into the big game of life. Rell is being molded by his uncle and Gee is already ahead of his time, so it makes sense for the two to link up and take the streets for what they know best. And they do…

It is the summer after middle school graduation, and they start out selling weed to take the burden off their mothers from raising them. No doubt, Gee and Rell bump into a few obstacles early in the game that prepares them for what is yet to come as they ascend into the big league. That Fall, they split up and attend different high schools due to their addresses. However, the two of them go for what they know on their own, but stack their money together in a joint venture.

Gee and Rell remain best friends, but Rell has his lady in his ear trying to command his ship and stop him from selling drugs. Gee and a new comrade steadfastly expand their business, forcing two best friends to become distant.

Eventually, Gee links up with a few Puerto Ricans and take over spots across the city. He has it his way, until he stumbles across a situation that tests his loyalty to the game and to his associates.
Follow Rell and Gee as they cruise on the road to the riches. Watch them suffer and scramble to recover from the trials and tribulations of the game of life as they are Coming of Age…

Joey Pinkney: Where did you get the idea and inspiration to write Coming of Age?

Jibrail Jones: I was in jail bored, and I decided to write a few pages. I passed them END_OF_DOCUMENT_TOKEN_TO_BE_REPLACED