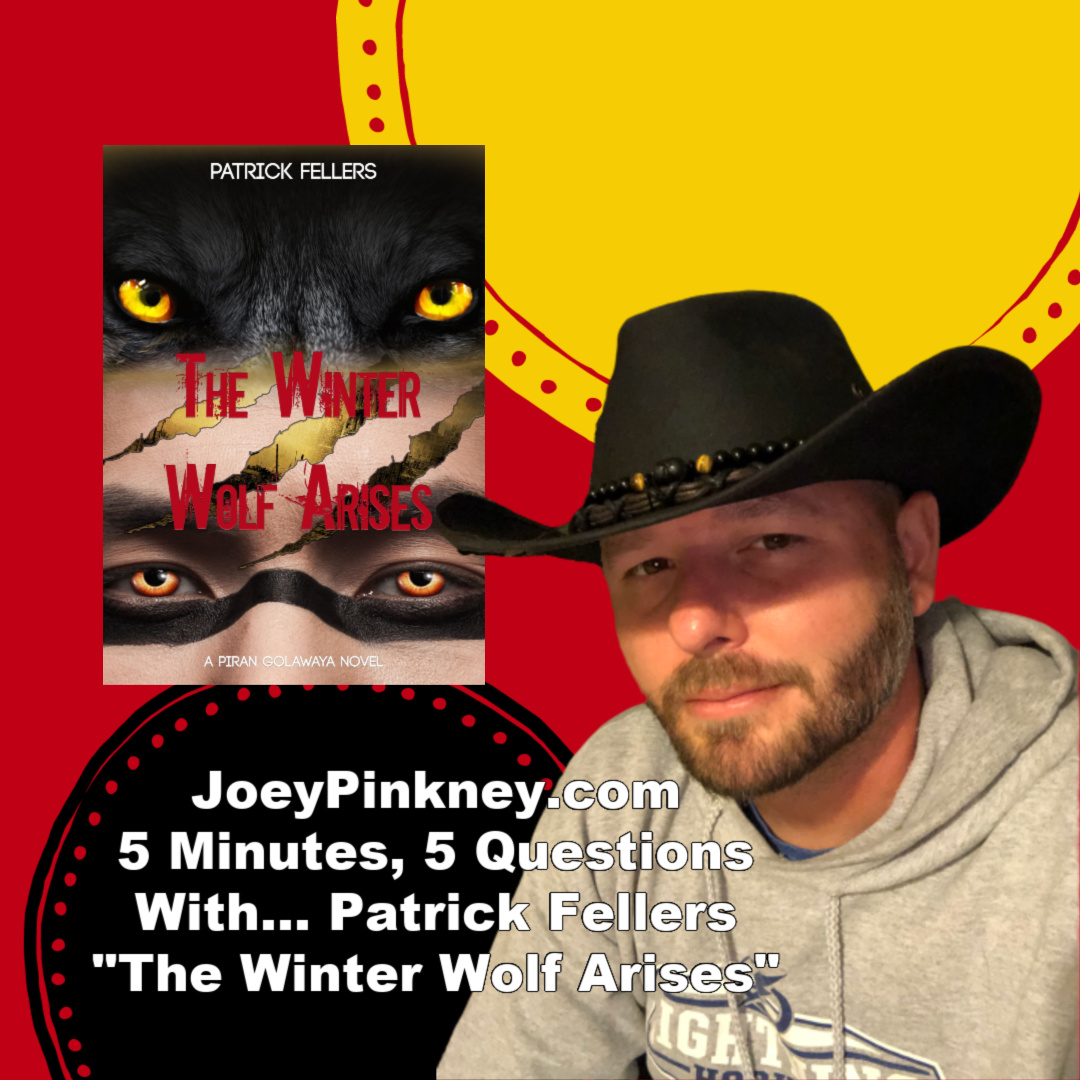 Earth, a now much more dangerous place after a devastating nuclear exchange between former military powers, is struggling to pull itself out of the devastation that has claimed the lives of nearly three-fourths of the population.

Evighetens Lands, the magical homeworld of the Fae, is locked in a symbiotic relationship with both mankind and the angry spirit of an injured Earth. Humanity and the Fae are in need of salvation, but who has the knowledge and skills required to rescue others?

“The Winter Wolf Arises: A Piran Golawaya Novel” is the beginning of the collective recounting of three friends living three very different lives in a futuristic world full of danger.

Will they be able to work together to find a way to save humanity from supernatural foes and the Earth itself? Or will their pasts come back to destroy their future and the futures of two worlds?

Joey Pinkney: Where did you get the inspiration to write “The Winter Wolf Arises”?

Patrick Fellers: Becoming a published author has been a dream of mine for a very long time. To be published is one of the main reasons for focusing on English in college. During some rather chaotic times in my life, I found a great deal of comfort in reading science fiction stories by authors like Peter F. Hamilton, Garon Whited, R.A. Salvatore, and others. Through their brilliant storytelling, I found that writing my own short stories and poems helped me deal with my own life. My goal is to create a story that others may find solace in while escaping whatever situation they need a vacation from.

JP: What sets “The Winter Wolf Arises” apart from other books in the same genre?

PF: I spent a lot of time studying various myths, legends, and theologies from various cultures around the world. I made a set of characters that embodies some of these different beliefs while also exhibiting something unique unto themselves. To make these characters more personable to the readers, I used the first-person perspective from three lead protagonists as well. I also provided third-person chapters as interludes.

Each character narrates their story in specific accents and modes of language while also denoting their individual personalities. Another aspect that I believe sets this story apart is the use of Norwegian, Irish, Hawaiian, and Native American terminology in character names. Their linguistic patterns were also incorporated in languages used by various magical creatures. 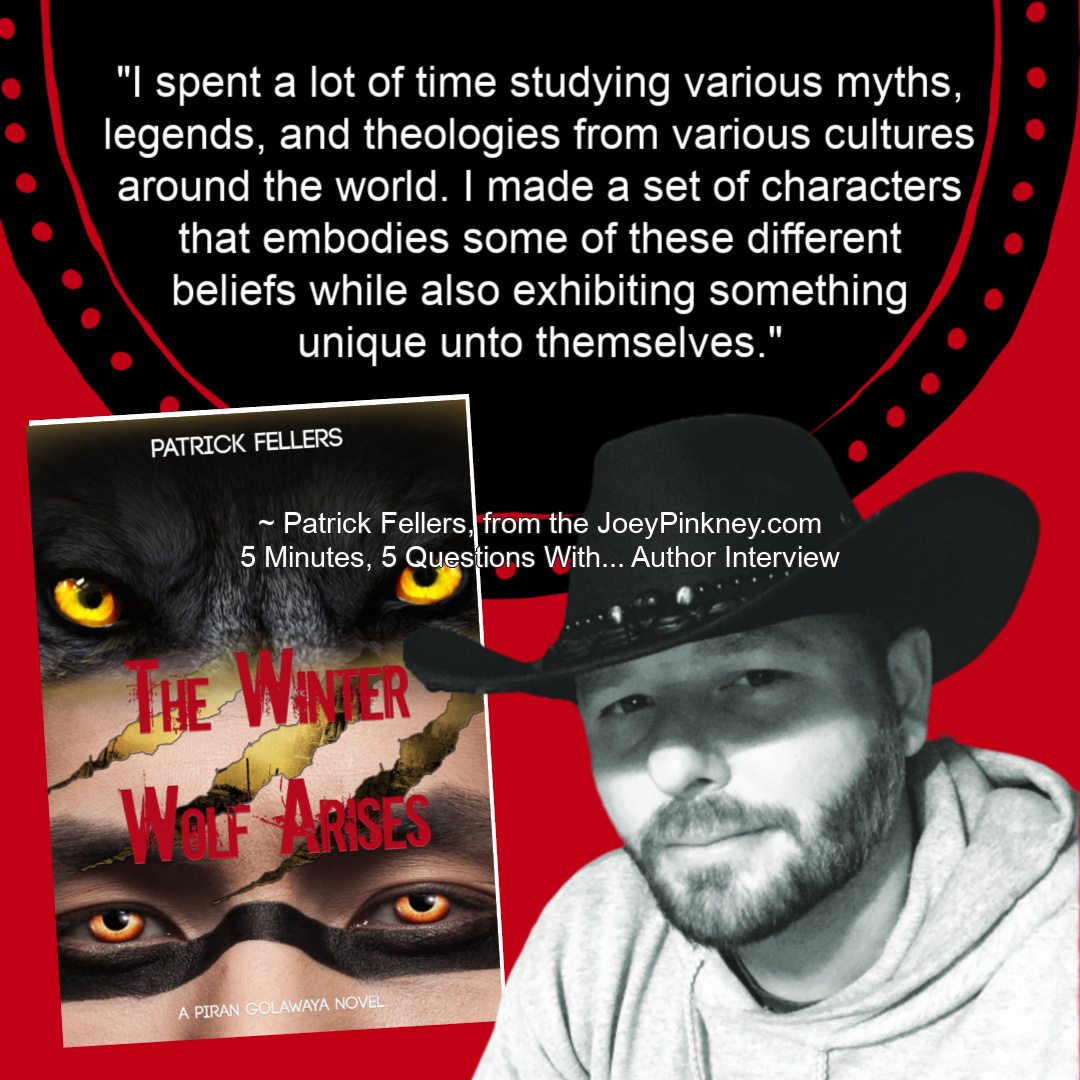 JP: As an author, what are the keys to your success that led to “The Winter Wolf Arises” getting out to the public?

PF: Persistence is the main key, but having the support of close family and friend is the engine that fuels the motor. Education certainly helps, but the other big key to writing a story is being a reader yourself. After that, it’s simply a matter of finding a route to get your story published that is right for you whether it be self-publishing or traditional publishing.

JP: As an author, what is your writing process? How long did it take you to start and finish “The Winter Wolf Arises”?

PF: From the time I began writing to finish, it took about seven months. I actually reformatted the design and writing style several times before settling on the approach properly represented in “The Winter Wolf Arises.” I constructed an outline, character profiles, and plot. However, by the time I was halfway through the main story arch, my original profile was pretty much torn asunder and forged into something completely different.

Most of the existing storyline came organically while taking notes on the events or ideas for future chapters. Some of the minor characters were created as I was writing the chapters they were in. Each new character, magical item, or technology that was thought up I added to an index at the time of their creation, and the index will be included in the book for the readers to reference. 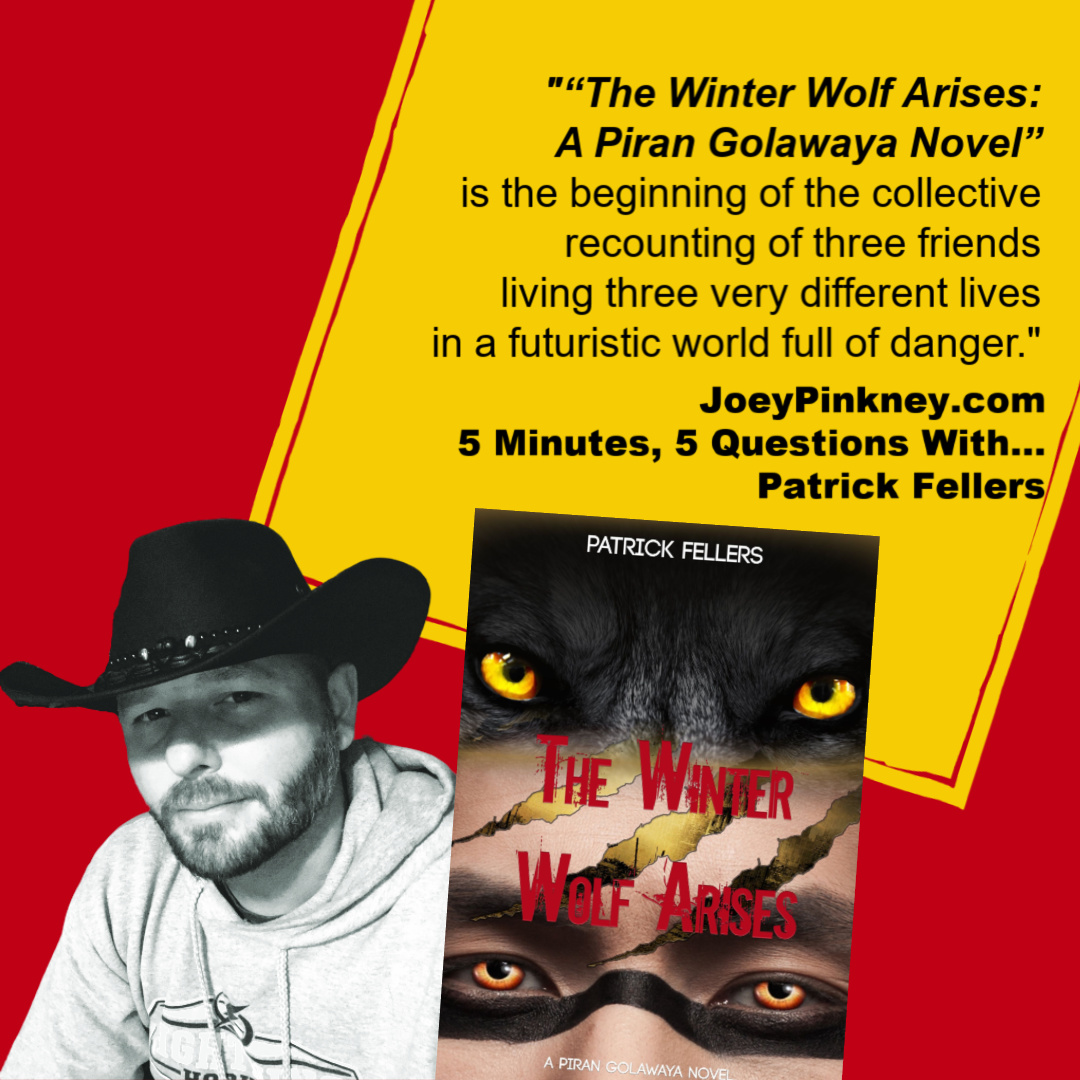 JP: What’s next for Patrick Fellers?

PF: “The Winter Wolf Arises” is the first in a series of books I plan to write. I have already started writing the second one. I have spent a lot of time learning the nuances of writing a novel, and it is a somewhat imperfect machine. Even though my sample audience of proofreaders are comprised of friends and family who gave the story glowing reviews, every artist is probably their own harshest critic. That knowledge will be transferred to the second book of the series which should be much more polished. 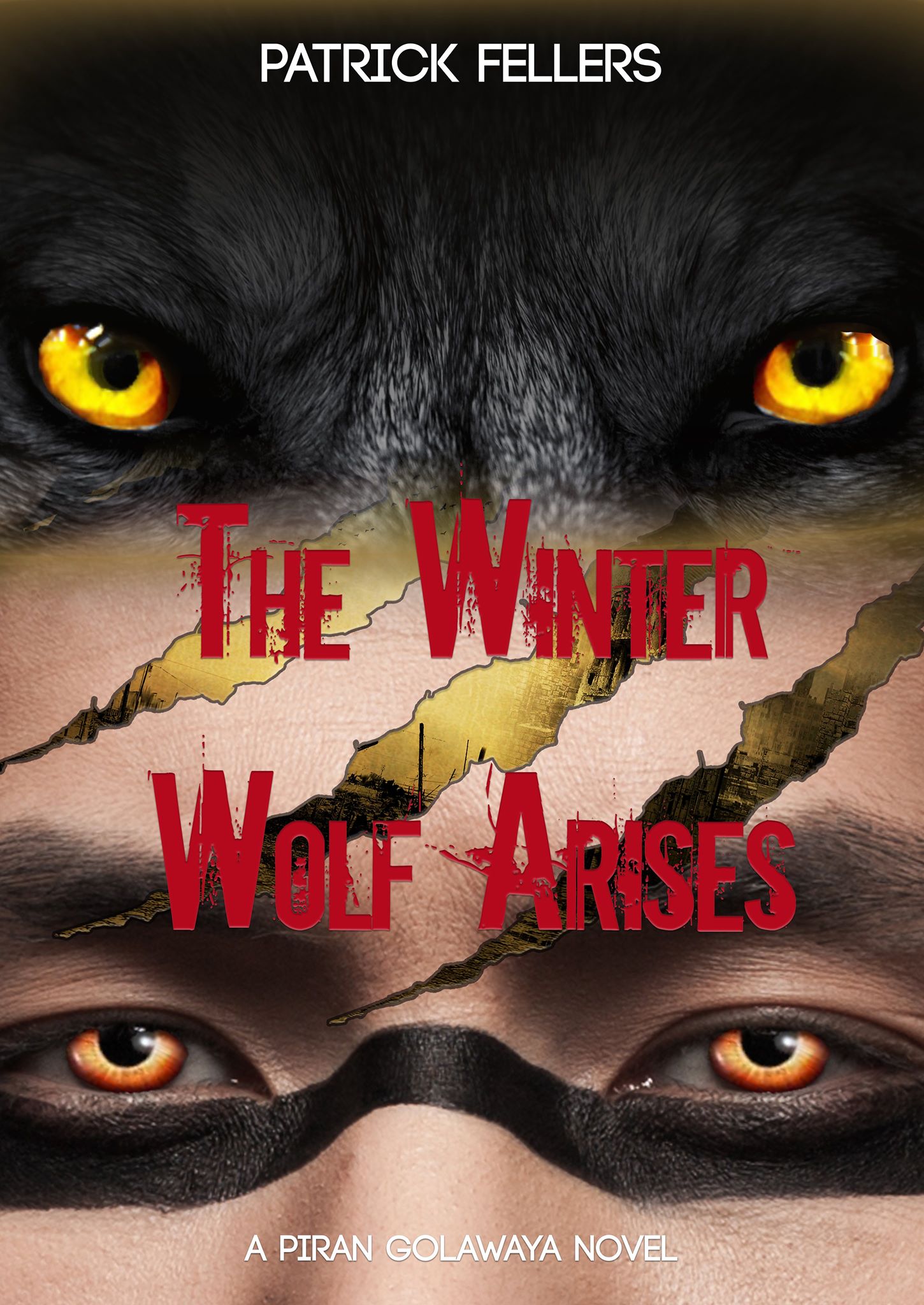 For more information on or to purchase “The Winter Wolf Arises,” click here.

One thought on “5 Minutes, 5 Questions With… Patrick Fellers, author of “The Winter Wolf Arises””