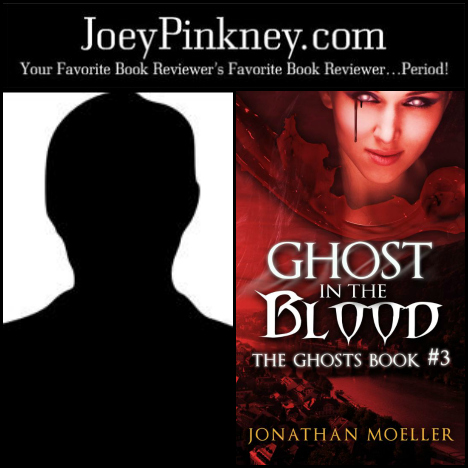 In 2007, the anthology “Marion Zimmer Bradley’s Sword & Sorceress 22” opened up for submissions. I spent several weeks carefully writing and polishing a story. The editor liked it, but said it wasn’t the right tone for the anthology, and so rejected it. The submission period hadn’t closed yet, so in three days I wrote, edited, and sent in a new story with exactly the opposite tone. The first story had a very “high fantasy”, Arthurian feel to it. The second story, about a spy and assassin named Caina Amalas, had exactly the opposite tone. END_OF_DOCUMENT_TOKEN_TO_BE_REPLACED