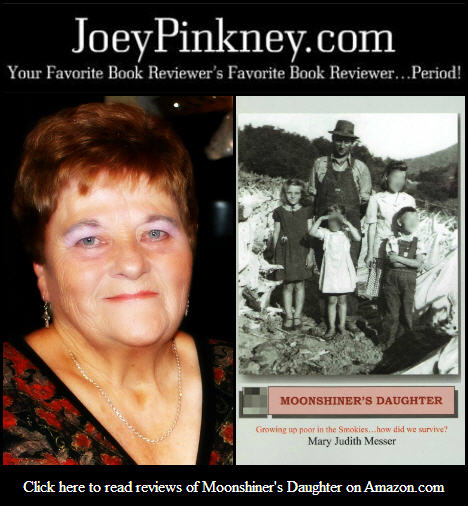 Mary Judith Messer: My whole life, I felt so angry that so many evil people in my childhood never got told on the cruel and illegal things they did to me and my sister and brother. One day I just started writing about those things in a spiral notebook and just kept writing and writing every chance I got. When it was finished, I felt so much better! END_OF_DOCUMENT_TOKEN_TO_BE_REPLACED